Did you know that about 20 tons of rock and soil are removed in order to get enough gold to make a single ring?  Or that you need around 15 kilos of ore to collect the amount of gold used to produce your smartphone? Nonetheless, it is possible to recycle gold and other metals from old computers, laptops, mobile phones, printers, and other devices. What is “urban mining” and how does it actually work?

Super Eclectic was in Taiwan to work on Golden Trash Future Past, a comprehensive project that delves into recycling gold from electronic waste to reflect on the concept of value, the problematic around aging technology, and the human side of industrial recycling. Golden Trash-Future Past was organized in a series of stages featuring: in-situ research, collective participatory activities, technical process, and an exhibition with the final results.

While in Taiwan, we discovered that the island’s government has put a lot of effort into recycling over the past few years. It’s quite well organized, so electronic waste is not something that is easy to come by. We decided to embark on a series of adventures and scour municipal dumpsters, second hand stores, electronics markets, and recycling centers in and around Taipei, in search for old, discarded, and broken electronic devices. We also visited laboratories with electronics enthusiasts, like OpenLab Taipei, and invited people to donate their e-waste through open calls. At the end, we managed to collect over 10 kilos of circuit boards containing gold.

Subsequently, we worked with local residents at TCAC (Taipei Contemporary Art Center) to dismantle electronic devices and circuit boards to select the parts with the precious metal. This was an arduous and time-consuming process. Fortunately, while we toiled away, we listened to a finely curated music playlist dedicated to “Gold”, which certainly made our job more pleasant. This close collaboration with participants was very meaningful to us, and extremely important to the successful outcome of the project.

In our studio at TAV (Taipei Artist Village), we deposited the electronic parts containing gold in a solution with oxygen peroxide, white vinegar, and salt. This was the most eco-friendly method we found to separate gold from electronic components. At the end of this five-day long process, we strained the solution and rinsed the gold flakes thoroughly.

Together with a group of local residents at TAV, we organized a second workshop to build a large-scaled papercraft model inspired by Zhizha, a traditional Taoist paper art, and Mexican piñatas. This peculiar, crossbreed object was based on the iconic and “unbreakable” Nokia 3310 mobile phone. It was later stuffed with Ghost money (imitation gold and bank notes offered to ancestors in Taiwan), and other goodies representing the idea of gold.

To wrap up this edition of Golden Trash Future Past, the final results were shown in an exhibition at THAV (Treasure Hill Artist Village) in Taipei,  consisting of an immersive narrative that guided the spectators through different episodes of the entire process. And yes, we did get to break the Nokia piñata at the end! 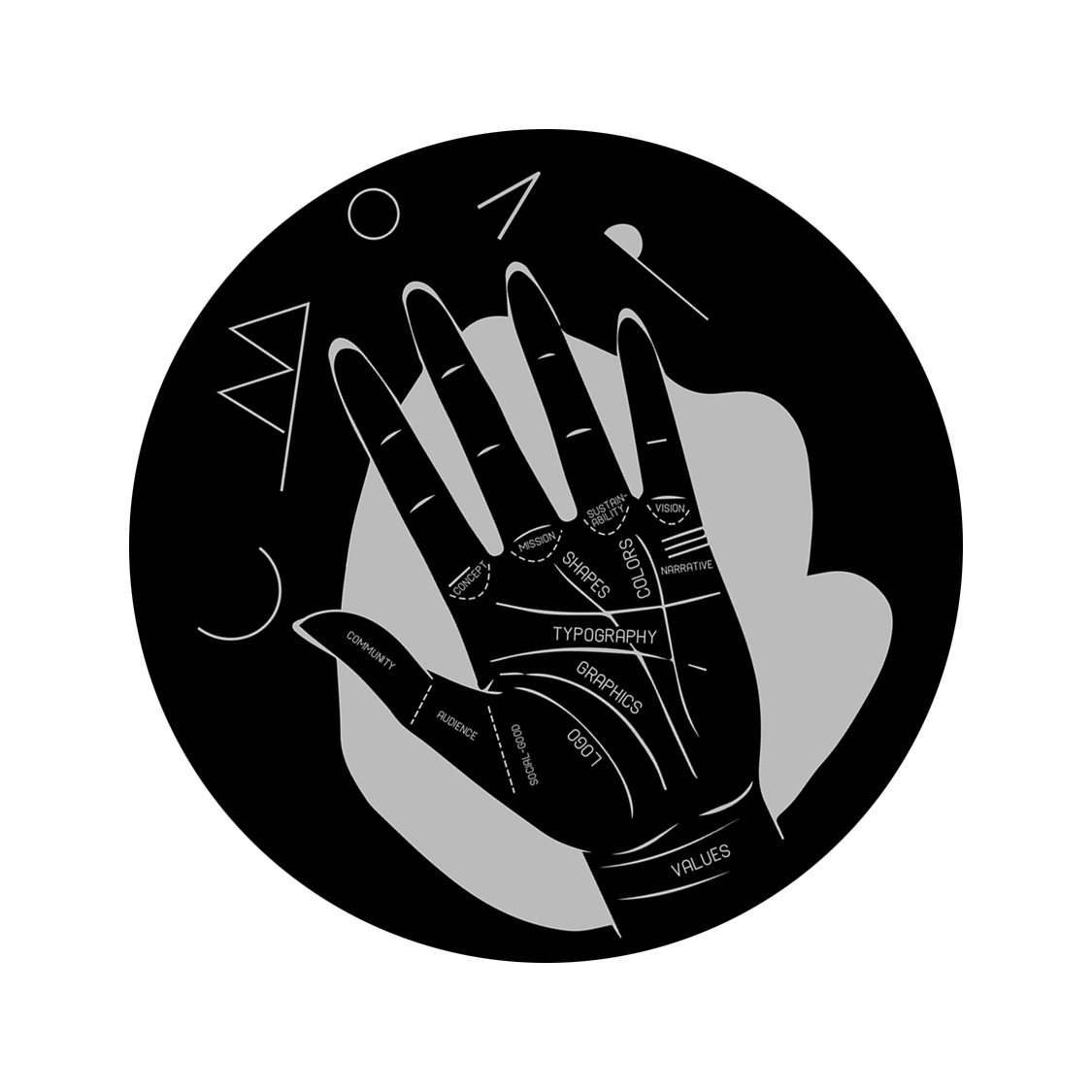 We are thrilled to announce that Super Eclectic will take part of Helsinki Design Week’s official program with the event “Transmedia Design Guide: visual identity for a better world”. Founded